Eddie Jones has no problem selecting Saracens players from Championship 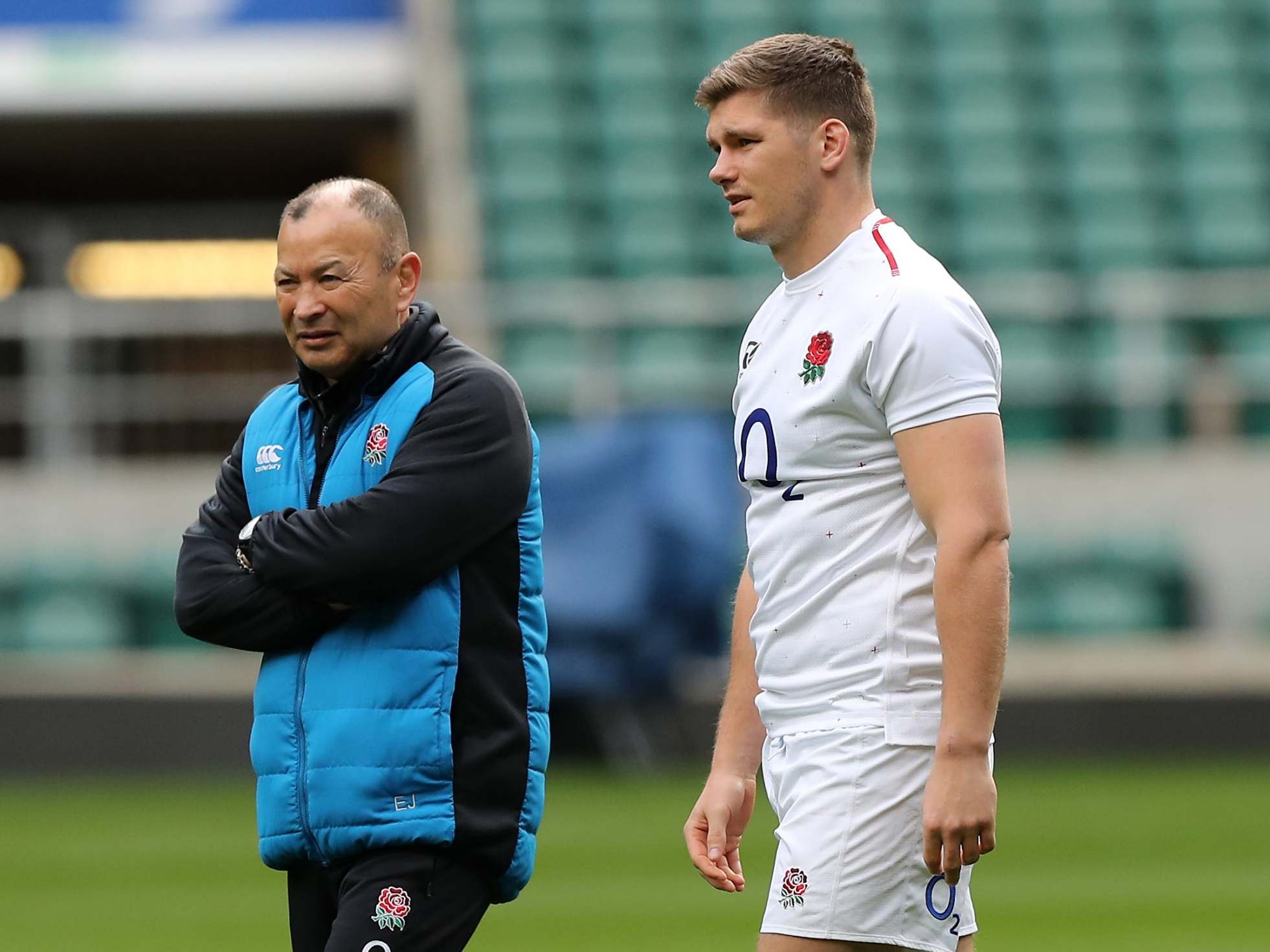 England head coach Eddie Jones has said form is the main factor when he selects his squad and he will continue to pick players from Saracens despite their relegation to the Championship.

Saracens will drop into the second tier at the end of the Premiership season after breaching salary cap regulations.

Several England internationals, including skipper Owen Farrell, Jamie George, Elliot Daly, Vunipola and his brother Mako, have committed their future to the club.

“There are a number of very established players there that have played a lot of test matches and a lot of high level rugby so they’ll know how to maintain their level of performance.

“Some of those guys have been playing nearly non-stop since the last World Cup, so this opportunity to regenerate is a great one and they’ll only come out of this situation better.”

The Premiership, which has been suspended since March due to the Covid-19 pandemic, will resume this month with Saracens taking on Bristol Bears on Aug. 15 in the first of their nine remaining games.

Jones’ England will take on Italy at the Stadio Olimpico in Rome on 31 October in a rescheduled Six Nations clash.

I am passionate about rugby sports. This website created for my emotional state of loving. Here I will write about Rugby World Cup 2019 and other Rugby news. So stay with me.